Vanesa is originally from the Dominican Republic. She has a Social Science background and worked as a web developer for many years before she became a full stack Software Engineer. She believes she can make a strong impact with social apps and that tech should be used for good and for people in need. After moving to Berlin in January 2016, she became an organizer at Pyladies Berlin and started Women Who Go Berlin to increase diversity in the programming community. Vanesa works as a Software Engineer/SRE at LOVOO, building open-source monitoring tools in Python, Go and NodeJS.

Why we need women focused communities in tech 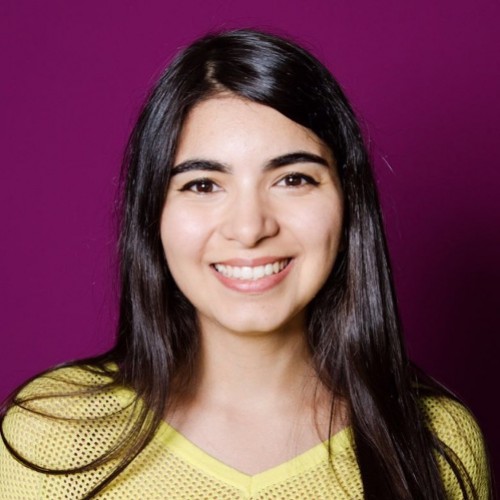